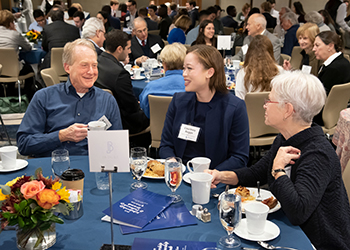 Duke Law School donors, board members, faculty, named scholars, and fellows gathered on November 16 at the J.B. Duke Inn at Duke University for the 2019 Scholarship & Fellowship Brunch. Students had the opportunity to meet and thank the donors whose generous support of financial aid has helped make their Duke Law education possible. 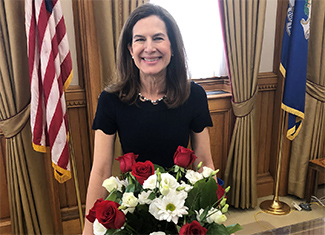 Bysiewicz, who was elected lieutenant governor of Connecticut in 2018, has divided her career between practice of business law and public service, but she has made advancing opportunities for women central in every position she's held. “Women’s issues are economic issues, and if you uplift women and girls, you’ll be uplifting families,” she says. 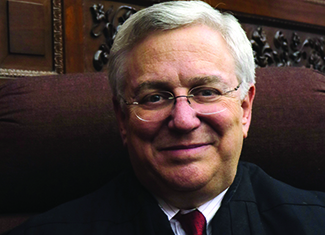 A new book from Judge Gergel, who has served on the U.S. District Court for the Southern District of South Carolina since 2010, offers an untold story of American civil rights history and his predecessor Judge J. Waties Waring's awakening to racial injustice. “In some ways, Judge Waring asks all of us for our better angels," he says. 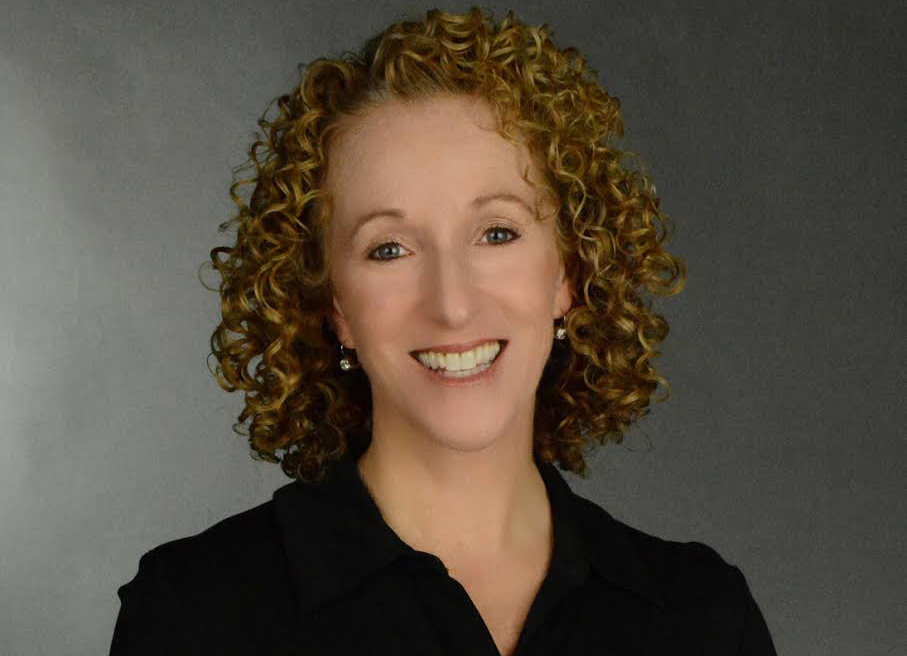 Redler, general counsel and corporate secretary of Tilray, Inc., never imagined that cannabis would figure into her career in corporate law, but helping a company enter a market that didn’t exist until a year ago provides a certain thrill. “What I’m really excited about is having the opportunity to play a part in shaping the future of an entire industry from its very early stages.”