Matthew D. Adler is the Richard A. Horvitz Professor of Law and Professor of Economics, Philosophy and Public Policy at Duke University, and is the founding director of the Duke Center for Law, Economics and Public Policy. His scholarship is interdisciplinary, drawing from welfare economics, normative ethics, and legal theory.  Adler’s current research agenda focuses on “prioritarianism”—a refinement to utilitarianism that gives extra weight (“priority”) to the worse off. He writes about the theoretical foundations of prioritarianism; its implementation as a policy analysis methodology, in the form of a “social welfare function” or cost-benefit analysis with distributional weights; and its application to a variety of policy domains, including climate change, risk regulation, and health policy.

Adler is the author of numerous articles and several monographs, including New Foundations of Cost-Benefit Analysis (Harvard, 2006; co-authored with Eric Posner); Well-Being and Fair Distribution: Beyond Cost-Benefit Analysis, which systematically discusses how to integrate considerations of fair distribution into policy analysis (Oxford, 2012); and Measuring Social Welfare: An Introduction (Oxford, 2019), an overview of the social-welfare function approach. With Marc Fleurbaey, he edited the Oxford Handbook of Well-Being and Public Policy (2016). Along with Ole Norheim, he is the co-founder of the Prioritarianism in Practice Research Network, whose work appears in an edited volume, Prioritarianism in Practice (Cambridge University Press, 2022).

Adler was until 2017 an editor of the journal Legal Theory, and is now an editor of Economics and Philosophy.

Prior to joining the Duke Law faculty in 2012, Adler was the Leon Meltzer Professor of Law at the University of Pennsylvania School of Law. He has been a visiting professor at Bar-Ilan University, Columbia University, Duke, the University of Chicago, and the University of Virginia.   In addition to his Duke appointment, Adler currently holds a 3-year position as the Ludwig M. Lachmann Professorial Research Fellow at the London School of Economics.

Adler has a B.A. and J.D. from Yale University, where he was a member of the Yale Law Journal. He also received an M. Litt. in modern history from St. Antony’s College at Oxford University, where he was a Marshall Scholar. He clerked for Judge Harry Edwards of the U.S. Court of Appeals for the D.C. Circuit in 1991-1992 and for U.S. Supreme Court Justice Sandra Day O’Connor during the 1992-1993 term. Adler practiced litigation at Paul, Weiss, Rifkind, Wharton & Garrison in New York prior to joining the University of Pennsylvania law faculty in 1995. 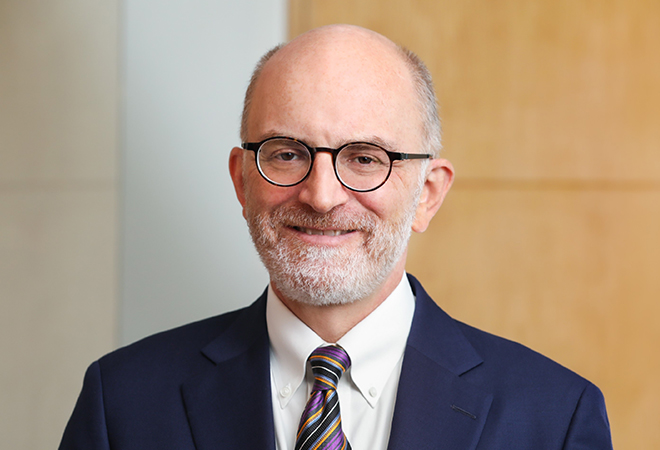