Judge Allyson K. Duncan is a judge of the United States Court of Appeals for the Fourth Circuit, having been appointed by President George W. Bush. She had previously served as an associate judge of the North Carolina Court of Appeals. From 1998 to 2003, Judge Duncan was in the private practice of law in Raleigh, and had earlier served as a commissioner of the North Carolina Utilities Commission, and an attorney at the Equal Employment Opportunity Commission. She taught property, employment discrimination, labor law, and appellate advocacy as an associate professor at the North Carolina Central University School of Law from 1986 to 1990 and in 2003-2004 served as president of the North Carolina Bar Association. A Durham native, Judge Duncan received her BA from Hampton University in1972 and her JD from Duke Law School in 1975. She is a life member of the Duke Law Board of Visitors and was appointed in 2011 to the Duke University Board of Trustees. 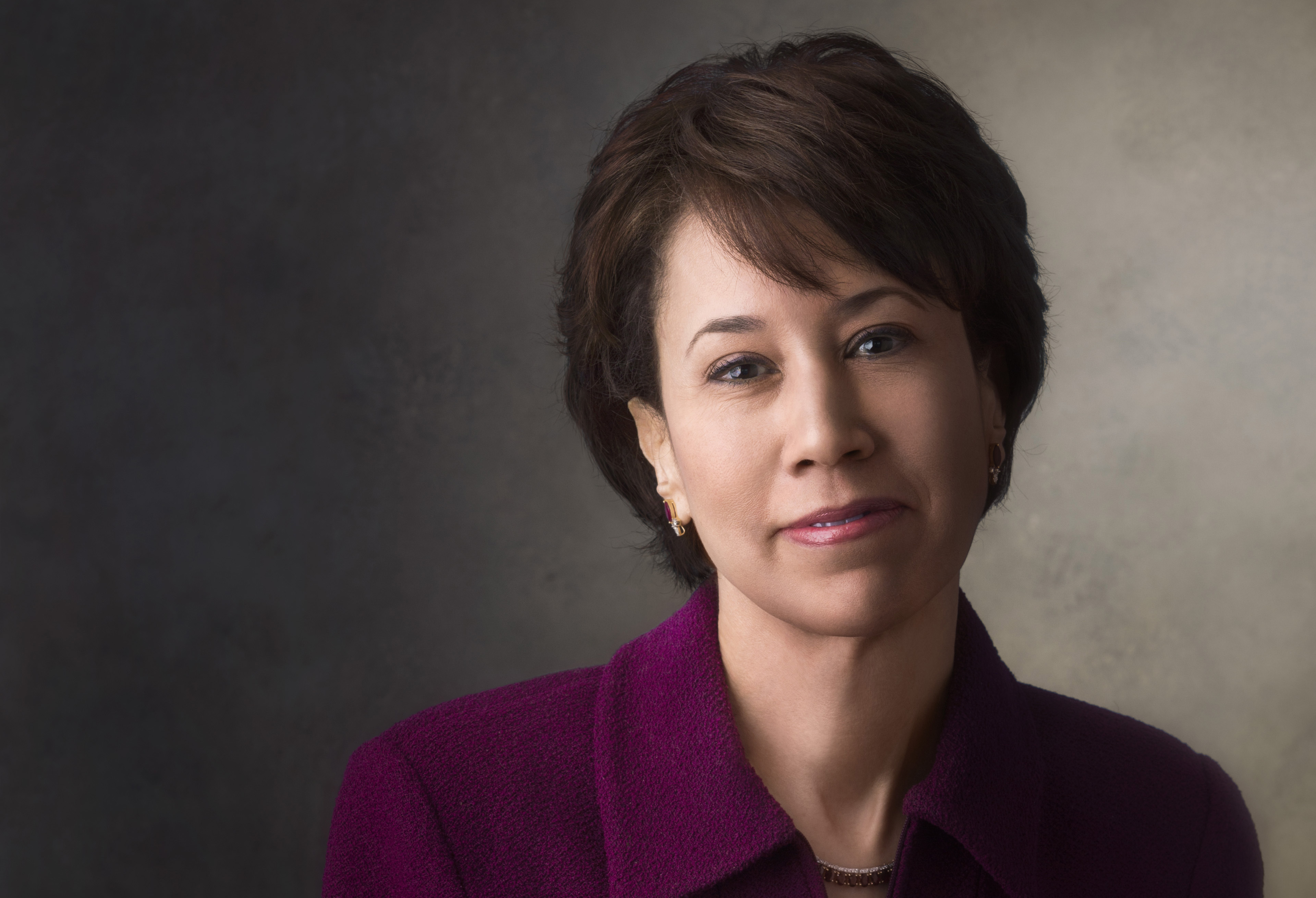