Alexandra K. Johnson currently is teaching Contract Drafting for the Finance Lawyer and the Wintersession course, Basics for the Finance Lawyer.  During past semesters, she also has taught the Structuring Venture Capital and Private Equity Transactions Course Plus offering. Johnson currently is an attorney at Milbank, Tweed, Hadley & McCloy and a member of the firm’s Transportation and Space Group in New York. Johnson’s practice involves the representation of Fortune 500 companies and top financial institutions in their roles as, among other things, issuers, lenders, underwriters and placement agents in a wide variety of international financial and corporate transactions in the worldwide transportation industry.

Johnson received her AB from Duke University in 1999 and her JD in 2005 from the Georgetown University Law Center, where she was an editor of the Georgetown Immigration Law Journal. As a law student, she assisted in the production of, among other things, Corporations and Other Business Associations Statutes, Rules and Forms (Thomson West, 2004). In addition, during her tenure at Milbank, Johnson has helped research, write and edit industry articles for various publications. 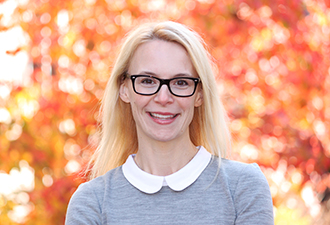