Charles frequently comments on legal issues surrounding firearm law and politics. His writing for popular audiences has appeared in The Washington Post, The Los Angeles Times, The Hill, and other outlets, and he has been quoted in news stories on CNN, NPR, Politifact, NewsWeek, and others. He has also been invited to speak in numerous public fora about the Second Amendment and the debates over the history, law, and politics of the right to keep and bear arms.

Charles joined the Center for Firearms Law in 2019 after practicing in both the appellate and products liability practice groups at McGuireWoods LLP. Charles previously clerked for Judge Allyson K. Duncan of the U.S. Court of Appeals for the Fourth Circuit and Judge Colleen McMahon of the U.S. District Court for the Southern District of New York. Before his clerkships, Charles practiced in the Washington, D.C., office of O’Melveny & Myers LLP, where his practice focused on defending clients during federal criminal investigations. In his pro bono practice, Charles helped brief a criminal appeal that resulted in the client’s conviction being overturned. 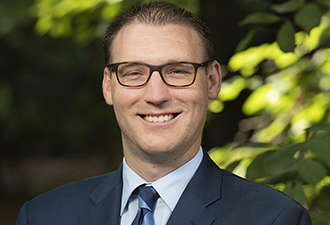