Deborah A. DeMott focuses her scholarship and teaching on the law of agency, business organizations, fiduciary obligation, and art law.  She served as sole Reporter for the American Law Institute’s Restatement (Third) of Agency, published in 2006.

In addition to numerous articles, DeMott is the author of a treatise, Shareholder Derivative Actions, initially published in 1987 and updated annually and a casebook, Fiduciary Obligation, Agency and Partnership, published in 1991.  She is the editor, with Danny Busch, of The Liability of Asset Managers (Oxford Univ. Press, 2012).

A native of DuBois, Pa., DeMott received her BA from Swarthmore College in 1970 and her JD in 1973 from New York University where she served as articles editor of the New York University Law Review.  Before joining the Duke Law faculty in 1975, she held a federal clerkship and practiced with a large law firm, both in New York City.  She received Duke University’s Scholar/Teacher of the Year Award in 1989.

From 2000 to 2002, DeMott held a secondary appointment as Centennial Visiting Professor in the Law Department of the London School of Economics. She has also taught at the Central European University in Budapest, and at the Universities of Sydney, Melbourne, Texas, Colorado, San Diego, the Hastings College of Law of the University of California, and at Osgoode Hall Law School, York University, Toronto. In 1986 she was a Fulbright Senior Scholar at Sydney and Monash Universities in Australia. In Spring 1996 Professor DeMott held the Hurst C. Huber Visiting Chair at the University of Florida College of Law. In spring 1998 she was the Scholar in Residence at the Frances Lewis Law Center, Washington and Lee University School of Law. In spring 1999 she was in residence at the University of Auckland as the New Zealand Legal Research Foundation Visiting Fellow. 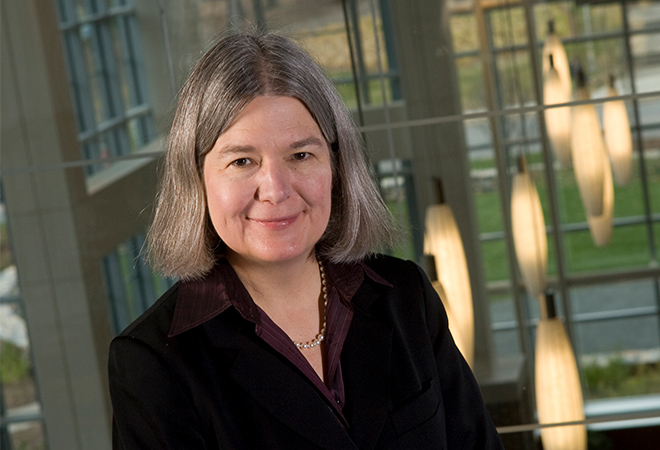