Darrell A. H. Miller writes and teaches in the areas of civil rights, constitutional law, civil procedure, state and local government law, and legal history. His scholarship on the Second and Thirteenth Amendments has been published in leading law reviews such as the Yale Law Journal, the University of Chicago Law Review, and the Columbia Law Review, and has been cited by the Supreme Court of the United States, the United States Courts of Appeals, the United States District Courts, and in congressional testimony and legal briefs.  With Joseph Blocher, he’s the author of The Positive Second Amendment: Rights, Regulation, and the Future of Heller (Cambridge University Press, 2018).

Miller began his academic career at the University of Cincinnati College of Law, where he twice received the Goldman Award for Excellence in Teaching.  Prior to joining the academy, Miller practiced complex and appellate litigation in Columbus, Ohio. He is a former clerk to Judge R. Guy Cole, Jr. of the United States Court of Appeals for the Sixth Circuit. 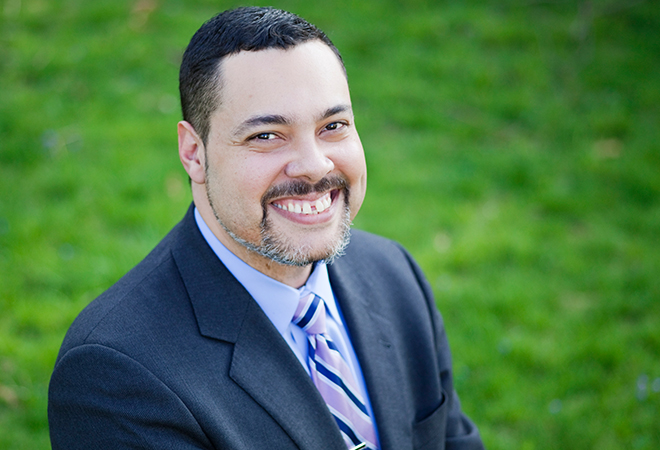