Ms. Forbes is an experienced mass tort and products liability lawyer.  She entered private practice with Womble Carlyle Sandridge & Rice, PLLC, after first clerking for the United States District Court for the Eastern District of North Carolina.  She has been named to Best Lawyers in America® annually from 2008-2018.  In 2015, 2017 and 2018 she was named “Lawyer of the Year”, Product Liability Litigation, Defendants – Raleigh. She has spent her career handling cases through the United States, including California, Louisiana, Mississippi, West Virginia, New York, and Florida.  In 2011, she was honored by receiving the Firm’s Outstanding Service to Clients award. She has served on the Firm’s Management Committee, its Executive Committee, the team leader for a products liability litigation group, and its pro bono board.  Forbes received her JD from Wake Forest University School of Law in 1981and her BA with high honors from The Pennsylvania State University in 1976.  She spent a year between her undergraduate degree and law school as a VISTA volunteer with Kentucky Legal Services. Forbes remains Of Counsel with Womble Bond Dickinson (US) LLP.

Forbes has served the Bar as a NITA Faculty Member, UNC-Chapel Hill Trial Skills Program, on the 10th Judicial District Grievance Committee, and on the Professionalism Committee for the Wake County Bar.  She has been active in the American Bar Association, and has previously served as co-chair of the Corporate Counsel Subcommittee of the ABA Litigation Section’s Woman Advocate Committee and as a vice chair of the ABA TIPS Animal Law Section.  Forbes has also been very active in community service, and has served on numerous nonprofit boards, including as the president of the Board of Directors for the Food Bank of Central and Eastern North Carolina.  Forbes has also served on the Board of Visitors for the Wake Forest University School of Law, the Board of Directors for the Animal Legal Defense Fund, and the Advisory Board for the Wake County SPCA. 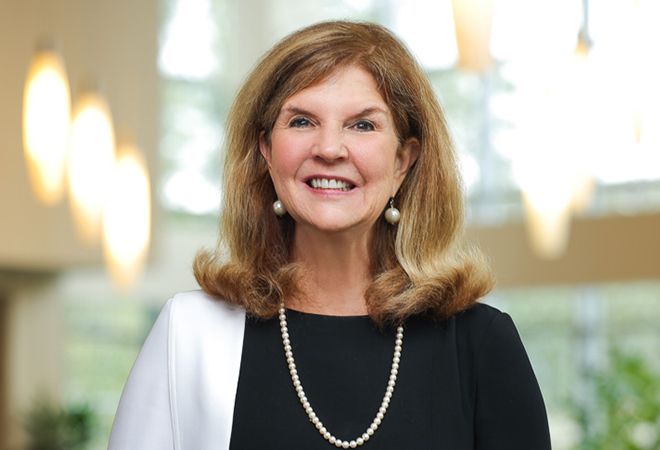