Michael Frakes is the A. Kenneth Pye Professor of Law at Duke Law School. He holds a secondary faculty appointment in the Duke Economics Department. Frakes also serves as a Research Associate at the National Bureau of Economic Research. He joined the Duke Law faculty in June, 2016 from Northwestern University’s Pritzker School of Law, where he was an associate professor.

Frakes is generally interested in empirical research in the areas of health law and innovation policy. His research in health is largely focused on understanding how certain legal and financial incentives affect the decisions of physicians and other health care providers. His research in innovation policy centers on exploring the determinants of behaviors and outcomes at the U.S. Patent and Trademark Office.

He is currently serving as the Principal Investigator on an R01 award from the NIH, exploring the effects of immunizing physicians from medical liability on the extent and quality of the medical care they deliver. 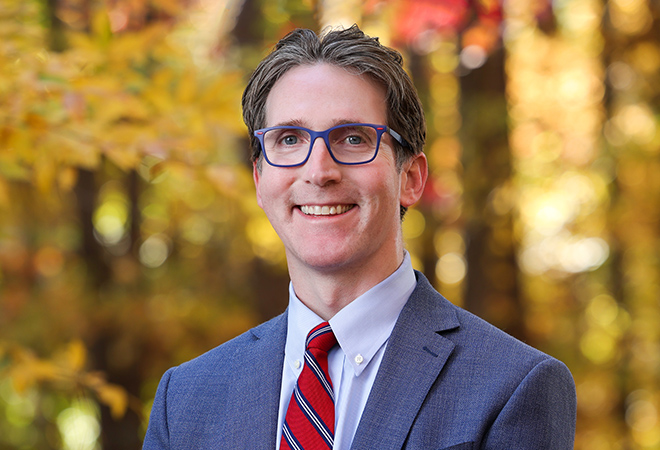