Mitu has been on the Duke faculty since 2004. Previously, he was on the faculties of the law schools at UCLA and Georgetown, with detours to U Virginia and U Chicago. Among Mitu’s current research topics are King Leopold’s Congolese Debt, the Haitian Independence Debt and the Russia-Ukraine debt dispute. He has published articles in the Capital Markets Law Journal, Law and Social inquiry, and the Journal of Financial Regulation. He has won no awards, prizes or other distinctions. That is, other than a second place finish in the fancy dress competition in third grade at Loyola School (Trivandrum) – photo not available. 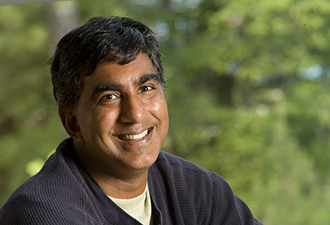