Jenny Kim is the Clinical Fellow with the Immigrant Rights Clinic. She works with Duke Law students to advance the rights of non-citizens through litigation, education and outreach, and policy advocacy.

Before joining Duke Law, Jenny was an impact litigation attorney with the Capital Area Immigrants’ Rights (CAIR) Coalition. While at CAIR Coalition, she was co-counsel in Gordon v. Barr, in which the U.S. Court of Appeals for the Fourth Circuit reiterated the categorical approach used to ascertain the immigration consequences of criminal convictions. She was also co-counsel in Miranda v. Barr, a class action case in which a preliminary injunction was granted ordering the government to bear the burden to justify detention and the immigration judge to consider ability to pay and alternative conditions to detention in immigration bond proceedings held in the District of Maryland. Jenny also co-authored an amicus brief, submitted on behalf of 13 nonprofit organizations around the country, that provided the immigration practitioners’ perspective on the consideration of mental health in particularly serious crime determinations in Matter of B-Z-R-. Jenny also orchestrated the in-house Board of Immigration Appeals training program for attorneys and developed a child habeas manual and pro bono representation pipeline to secure the reunification or step-down of unaccompanied minors in prolonged Office of Refugee Resettlement custody.

As a staff attorney with Church World Service and Asian Americans Advancing Justice Southern California, Jenny represented non-citizens in their affirmative applications before USCIS. She served as an Assistant District Attorney in the Domestic Violence Unit of the Kings County District Attorney’s Office. She interned with International Justice Mission in La Paz, Bolivia, Asylum Access in Quito, Ecuador, and Lutheran Social Services of New York.

Jenny received her J.D. from the University of Michigan Law School. She earned her B.A. in Hispanic Studies at Columbia College, Columbia University. 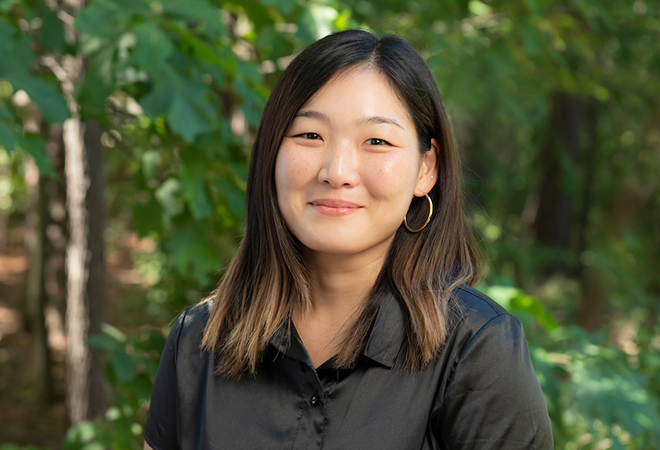