Longest received his B.A. in English from the University of North Carolina in Chapel Hill in 1987 and graduated from the University of North Carolina School of Law in 1991. Prior to coming to Duke he ran a solo law practice and worked for 14 years at the North Carolina Department of Justice.  At NCDOJ, he litigated cases before administrative agencies, state courts, federal trial courts and appellate courts at all levels. He also drafted legislation and advised agencies on rulemaking. Longest also negotiated and led the state’s implementation of two multimillion dollar settlement agreements aimed at reducing the adverse impacts from swine farming in North Carolina. 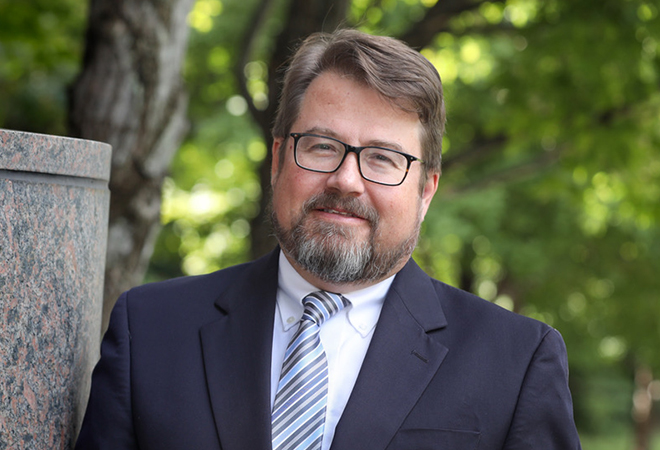