Jeremy Mullem directs the Legal Writing Program at Duke Law School.  He teaches first-year Legal Analysis, Research and Writing, and Contract Drafting and Writing for Publication for upper-level students.  His research interests center on the uses of language and rhetoric by lawyers and judges, on the development of scholarly legal writing, and on legal research and writing pedagogy. 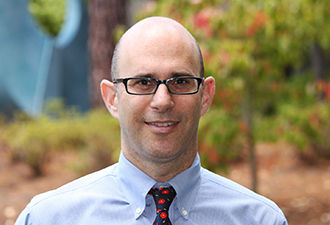