Denis Simon serves as the Executive Director of the Center for Innovation Policy at Duke’s Law School.  He also is Senior Adviser to the President for China Affairs at Duke University.  And, he also holds a faculty appointment in the Fuqua School of Business at Duke.  Formerly, from 2015-2020, he served as the Executive Vice Chancellor at Duke Kunshan University—a Sino-US joint venture involving Duke, Wuhan University and the city of Kunshan.  He is the 2020 recipient of the Charles Klasek Award, issued the AIEA—the Assoc of Inter Education Administrators—given for his substantial achievements in the field of international education. Prior to joining Duke Kunshan, he held senior administrative appointments at Arizona State University, University of Oregon, State Univ of New York, and Rensselaer Polytechnic Institute.  Outside of academia, he spent 7.5 years in management consulting, serving as General Manager of Andersen Consulting China (now Accenture) in Beijing from 1998-2000 and Director of the China Strategy Group from 1995-2000.  He also was the Founding President of Monitor Group China from 2001-2002.  Dr. Simon is holder of the Prestigious “China National Friendship Award”, presented by former Premier Wen Jiabao in 2006 in Beijing.  He received his PhD in Political Science (1980) and an MA in Asian Studies (1975) from UC Berkeley.  He also holds a BA degree (1974) from the State University of New York at New Paltz.  He speaks and reads Mandarin Chinese.  His research is focused on the development of innovation policy and high-end talent in China and East Asia. 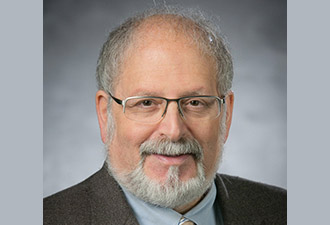