Thomas Maher is the Executive Director of the Center for Science and Justice, and also teaches Criminal Trial Practice.  Maher came to the Center from his position as Executive Director of North Carolina's Indigent Defense Services, the state agency that oversees the provision of indigent representation in North Carolina. Maher served as Director of IDS for 11 years.  Maher previously served as Executive Director of the Center for Death Penalty Litigation, which represents clients on death row, trains lawyers involved in post-conviction litigation, and provides assistance and training for lawyers involved in capital trials. Prior to joining CDPL, Maher was in private practice, representing clients in civil and criminal matters, from trial through appeal. Maher earned his undergraduate degree in 1979 at Northwestern University and his law degree in 1982 at the University of North Carolina at Chapel Hill. Maher spent two years clerking for the United States Court of Appeals for the Seventh Circuit before entering private practice. Maher has been involved in teaching trial practice and related classes, both to law students and practicing attorneys. 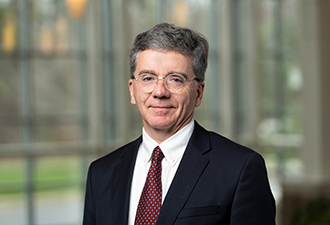