Thomas Miller is a resident fellow at the American Enterprise Institute (AEI), where he studies health policy, with particular emphasis on regulatory barriers to choice and competition, health care litigation, and the political economy of health care reform. He has been closely involved in key aspects of health policy development in the legislative, executive, and judicial branches of government for more than 25 years.

Miller was a member of the National Advisory Council for the Agency for Healthcare Research and Quality from 2007 to 2009 and was a senior health policy adviser for the John McCain presidential campaign in 2008. Before joining AEI in 2006, Miller served for three years as senior health economist for the Joint Economic Committee of the U.S. Congress. He has also been director of health policy studies at the Cato Institute and director of economic policy studies at the Competitive Enterprise Institute. He is a member of the State Bar of Georgia

Before going to Washington, Miller was a trial attorney in Atlanta, Ga., a radio news director in Anderson, S.C., and a sportscaster in Charlotte, N.C. (including several seasons as play-by-play voice of the Davidson College Wildcats basketball team). 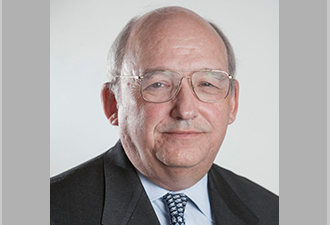