He attended the University of Cincinnati College-Conservatory of Music on a full-tuition scholarship, graduated from Kansas University in 1981 with a B.S. in Business Administration, and received his law degree in 1984 from Notre Dame Law School, where he served as Editor-in-Chief of the Notre Dame Law Review.  Upon graduation, he served as law clerk for the Honorable George E. MacKinnon, United States Court of Appeals for the District of Columbia Circuit.

He practiced law for over 22 years, handling litigation and trials involving a variety of business and product liability matters, many in the capacity as national counsel in litigation pending in state and federal courts throughout the country.  His trials include a plaintiff’s verdict exceeding $15 million in a business dispute alleging fraud and breach of fiduciary duty, and the successful defense of a multi-billion dollar cost reimbursement lawsuit involving over 500,000 underlying claimants brought under theories of fraud, federal RICO, failure to warn, and violation of multiple states’ business codes.

Judge Schroeder took his oath as United States District Judge in January 2008 and holds court in Winston-Salem.  In 2009, he was elected to membership in the American Law Institute.  He is a Senior Lecturing Fellow at Duke University Law School, where he teaches pretrial litigation and procedure.  He is a member of the North Carolina Bar Association, where he has served as a Vice President and as co-chair of its Bench/Bar Liaison Committee; the Winston-Salem Downtown Rotary Club; the Board of Directors of the Chief Justice Joseph Branch American Inn of Court (President 2016-18); and the Board of the Notre Dame Law Association.  In 2017, he was appointed by Chief Justice John Roberts to serve on the Federal Rules of Evidence Advisory Committee of the United States Judicial Conference and has chaired a subcommittee on Rule 702. 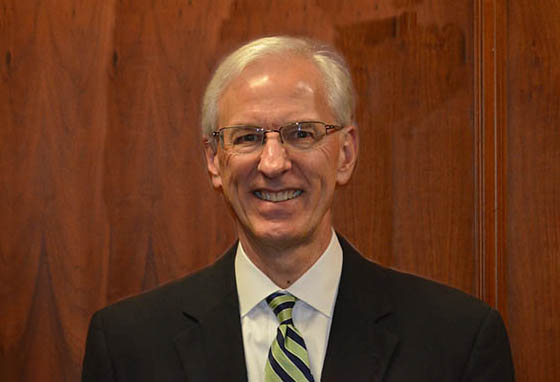