Sarah Vacchiano is an entertainment lawyer based in Los Angeles.  A 2012 graduate of Duke Law School, she began her legal career in New York at Gibson, Dunn & Crutcher, where she worked primarily on entertainment litigation and white-collar defense matters, including the representation of Molly Bloom, the subject of the Oscar-nominated biopic MOLLY'S GAME written and directed by Aaron Sorkin.

In 2016, Vacchiano went to work in-house for FilmNation Entertainment, a leading independent film company that the LA Times called “the emerging Oscar powerhouse you’ve never heard of.”  In 2022, she joined United Talent Agency as a business affairs executive.  She is a frequent guest lecturer for Duke University, NYU Tisch School of the Arts and NYU Stern School of Business.  She is the also the author of an early chapter book series that will be published in the fall of 2023.

Vacchiano previously co-taught the Entertainment Law class at Duke Law and served as a board member of the Duke Law Alumni Association from 2016 through 2019. 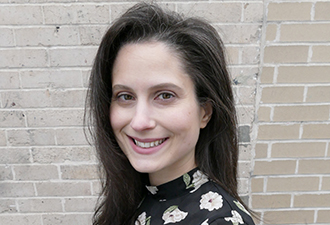