A.B. 1965, Illinois Wesleyan University; J.D. 1968, Duke University; LL.D. (Hon.) 1981, Illinois Wesleyan University. Professor Weistart has been involved in several innovative projects in the course of his career. Most recently he directed the Contracts Video Project which produced The Contracts Experience, the first complete set of multimedia course materials to be used in law schools. The project won several awards for its contributions in the fields of both education and videography. Professor Weistart is also the co-author of the seminal work, The Law of Sports, which has been recognized as the foundation of the now-developed field of sports law. In addition, in 1986, he was the executive Producer of Fair Game, a PBS show on issues of corruption and commercialization in college sports. Professor Weistart is known for his writing in the fields of contracts, commercial law and sports law and serves as a consultant to the Federal Trade Commission. He is a frequent commentator on issues of business and culture. 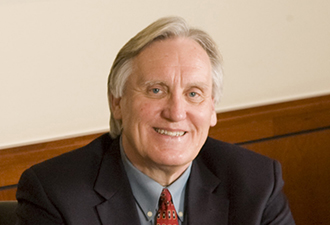