Amanda returned to the Law School in January 2013, working on special projects as Dean Levi’s Fellow. Originally from Greensboro, she received an AB in International Relations and AM in International Policy Studies from Stanford University. She lived and worked in Washington, DC for a number of years, focusing on democratic development in sub-Saharan Africa, before coming back to North Carolina in 2003 to attend Duke Law. After graduating in 2006, she remained in Durham and clerked for Judge James A. Wynn, Jr., on the NC Court of Appeals, for Justice Robin E. Hudson on the Supreme Court of North Carolina, and then again for Judge Wynn on the US Court of Appeals for the Fourth Circuit. 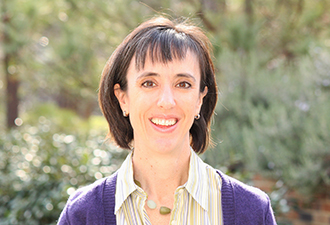