Ryan Park is the Solicitor General of North Carolina, where he oversees the State's civil appellate litigation and advises Attorney General Josh Stein on legal policy and constitutional issues. He has previously practiced at a national law firm, worked as an attorney-adviser at the U.S. Department of State, and clerked for Supreme Court Justices Ruth Bader Ginsburg and David Souter, Judge Robert A. Katzmann on the Second Circuit and Judge Jed S. Rakoff on the Southern District of New York. He graduated summa cum laude from Harvard Law School and with distinction from Amherst College, and has worked in South Korea on a Fulbright Fellowship. He has written on law and society for popular publications, including the Atlantic, the New York Times, and the Washington Post, and also teaches North Carolina Constitutional Law at UNC Law School. 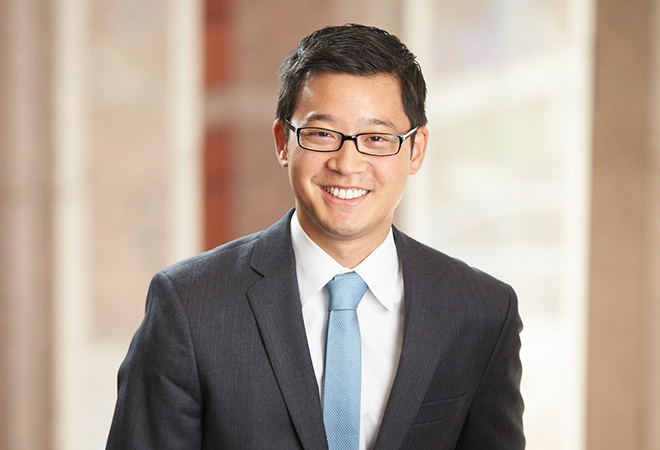