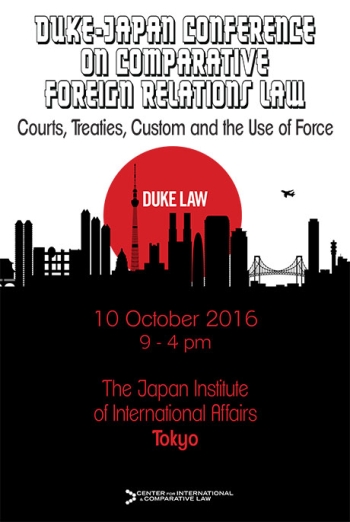 Courts, Treaties, Custom and the Use of Force

This conference, which has been organized by Duke Law School and is being hosted by Japan’s Institute of International Affairs, brings together leading experts from around the world to compare and contrast how nations structure their decisionmaking about foreign affairs and how they incorporate international law within their domestic legal systems.  The topics to be discussed include the general role of domestic courts in addressing matters concerning foreign affairs, the making and application of treaties and other international agreements, the domestic incorporation and application of customary International law and jus cogens norms, and decisions to use military force and participate in collective security.  The conference will utilize a roundtable discussion format.  To facilitate the discussion, each participant is preparing a short discussion paper on their assigned topic, and these papers will be circulated prior to the conference.  The discussion papers will ultimately be developed into chapters in a volume entitled The Oxford Handbook of Comparative Foreign Relations Law. 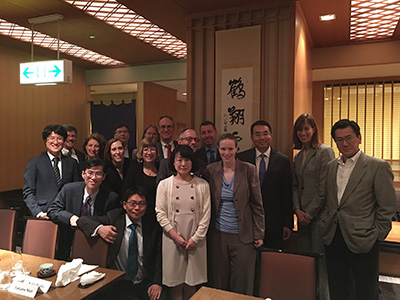