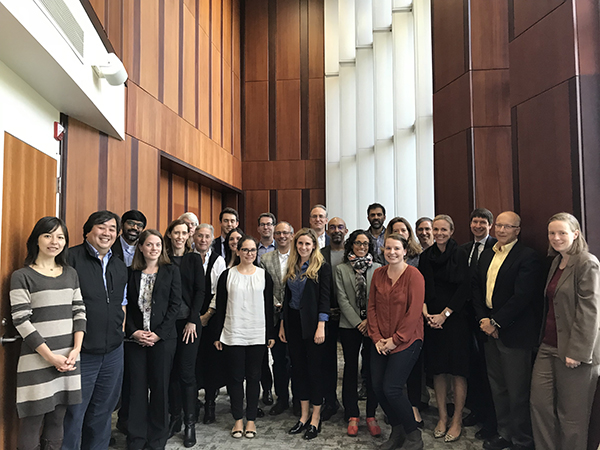 The issue of when nations can exit from their international agreements, under both domestic law and international law, has assumed new prominence in light of the Brexit vote in the UK, the announcement by some African nations that they are contemplating leaving the treaty establishing the International Criminal Court, and President Donald Trump’s effort to withdraw the United States from the Paris agreement on climate change.  This roundtable will consider whether and to what extent the U.S. President has the authority to unilaterally suspend, terminate, or withdraw the United States from international agreements.  It will also consider methodological questions about how this issue of presidential authority should be evaluated, as well as the proper role of the courts in policing any limits on presidential authority.  In addition, the roundtable will consider the relationship between domestic and international law in connection with U.S. actions to suspend, terminate, or withdraw from international institutions, regimes, and the agreements that comprise them—for example, whether and to what extent presidential power in this area is affected by international law limitations, and also the broader effect that U.S. practice in this area might have on international law and international relations.