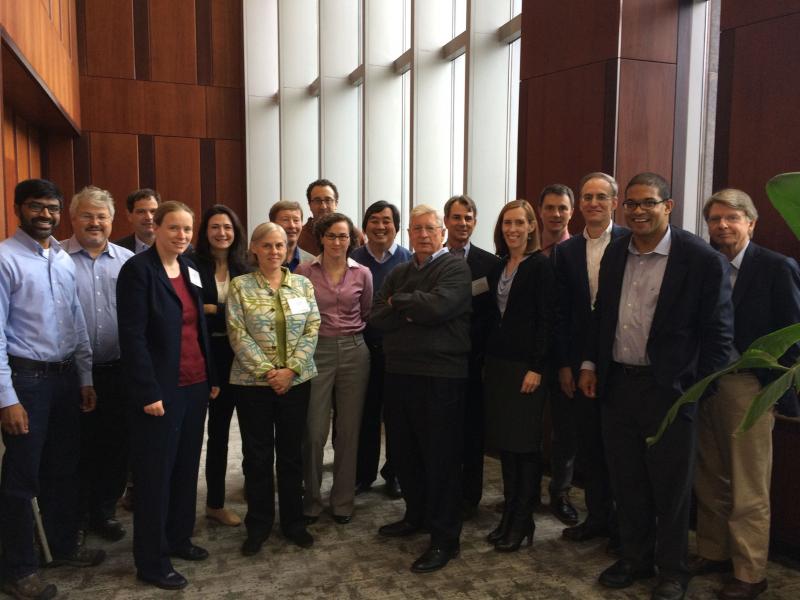 War powers issues have been a central feature of the legal landscape of the administration.  The outset of Obama’s first term was focused on the possibility of closing the Guantanamo detention facility, winding down the Afghanistan conflict, and shifting policy on detention and interrogation practices.  But it did not take long for controversy to emerge about the administration’s use of drones and other technology to carry out targeted killings of members of Al Qaeda and related groups, including potentially of American citizens.  There have also been recurring conflicts between Congress and the administration about the disposition and trial of detainees at Guantanamo, including a series of statutes that have attempted to restrict executive authority.

In 2011, significant issues arose with respect to the administration’s use of military force in Libya for humanitarian reasons, without seeking congressional authorization and in a manner that some have argued violated the terms of the War Powers Resolution.  Obama’s decision in 2013 to seek congressional authorization for the use of force in Syria, in response to the Assad regime’s use of chemical weapons, signaled to some the possibility of a fundamental shift in the post-Korean War executive position on war powers.  But then 2014 saw the increased threat posed by the Islamic State in the Levant (ISIL) and the administration’s decision to use force without at least initially seeking congressional authorization, instead relying first on constitutional authority and then on statutory authority relating to the 9/11 attacks and the war in Iraq.  And the end of 2014 was highlighted by the release of the Senate Intelligence Committee report on CIA interrogation practices.  In early 2015, Congress began considering whether and how to authorize the continued use of force against ISIL.  The legal landscape relating to war powers will almost certainly continue to evolve as we move closer to the end of the administration.