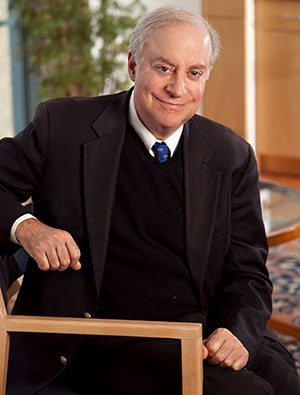 Alumni and friends have contributed nearly $6 million to establish a distinguished professorship in law and judicial studies and the directorship of the Bolch Judicial Institute in honor of David F. Levi, the James B. Duke and Benjamin N. Duke Dean of the School of Law. More than $500,000 in tribute gifts to the David F. Levi and Nancy R. Ranney Scholarship Fund have also been received.

The gifts, which were announced by Peter Kahn ’76 at an April dinner with members of the Law School’s Board of Visitors and Law Alumni Association Board of Directors, reflect the widespread affection among alumni for Levi and his successful 11-year tenure as dean. Jim and Paula Crown and members of the Crown family, longtime donors to Duke University, led the effort.

“David became dean while I was on the Duke University Board of Trustees,” said Paula Crown. “I had known David for years, as Jim had introduced him to me as a friend who would ‘unquestionably leave his mark on the legal profession.’ I had no idea that, 20 years later, he would be doing that at Duke!”

Added Jim Crown: “David and I became close friends as classmates at Stanford Law School. Paula and I are proud of the great job he did at Duke, and we are thrilled to be part of this effort to support his legacy.”

Levi will be the inaugural holder of both positions, according to Duke Provost Sally Kornbluth, becoming the Levi Family Professor of Law & Judicial Studies and Director of the Bolch Judicial Institute when he steps down as dean on June 30. Upon his retirement or departure from the university, the endowment funds and the positions they support will be renamed for him.

“I am still in a state of amazement and shock,” Levi said. “This is just an incredible honor that leaves me in awe. I have such strong feelings of gratitude for this wonderful show of support and for what these two endowed positions will permit us to do in our new Bolch Judicial Institute in the years ahead. I am particularly grateful to the principal donors, all of whom are my close friends — Jim and Paula Crown, Colin Brown ’74, Louis DeJoy and Aldona Wos, Adrian ’95 and Anne ’94 Dollard, Jill and Mark Fishman ’78, Rick Horvitz ’78 and Erica Hartman-Horvitz, and Elizabeth and Stanley Star ’61.”

Levi, who became dean in 2007, has overseen a period of significant growth in Duke Law’s faculty, academic programs, financial aid, and fundraising. He also guided the Law School through a period of turbulence in the legal economy and legal education resulting from the global financial crisis and subsequent recession, building on Duke’s reputation as one of the world’s best law schools.

“David built upon a very strong foundation that was Duke Law and took it new heights,” said Brown. “Not only did he bring his legal intellectual gravitas to the school, but his genuine enthusiasm for and towards all of the school’s constituents — students, faculty, staff, and alumni — was contagious. Duke would not be where it is today — financially sound, with a stellar reputation — were it not for his leadership.” 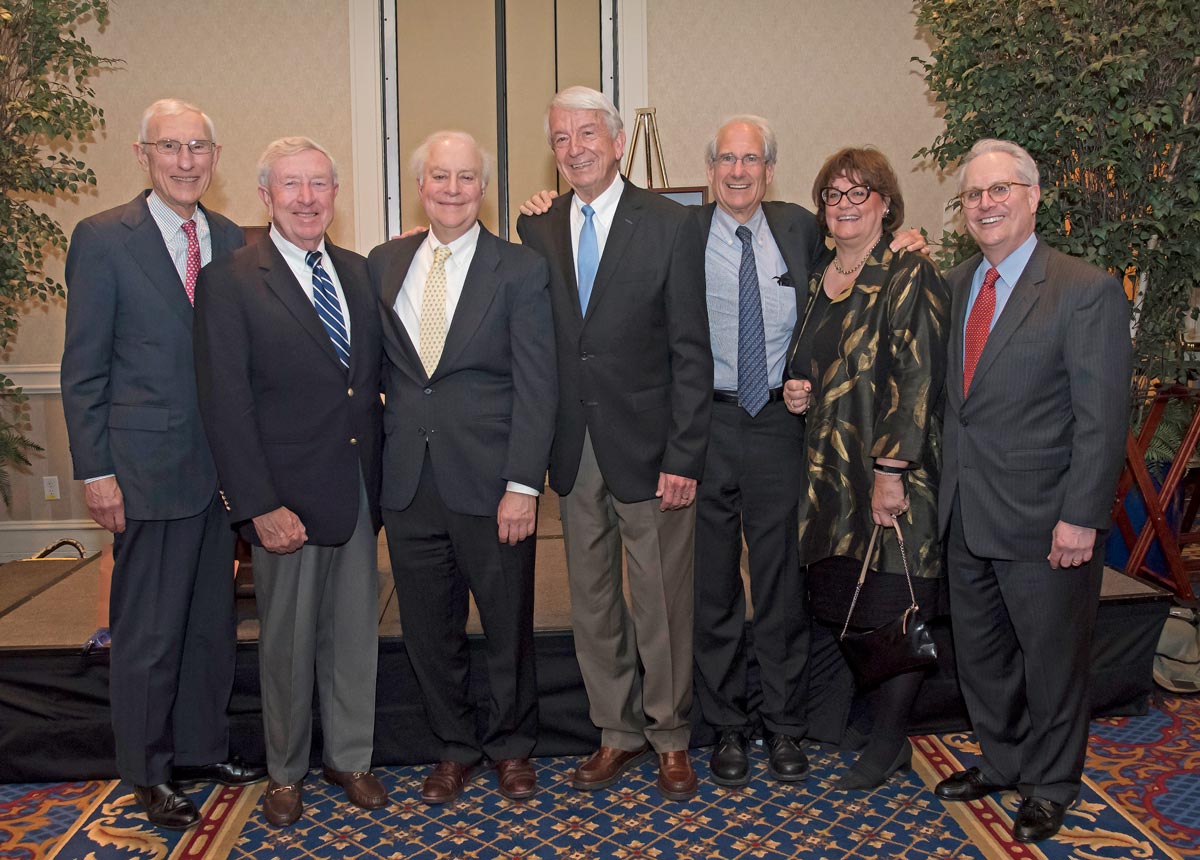 Added Kornbluth: “David has been a truly stellar dean, building the excellence of the Law School and establishing a culture that is both intellectually rigorous and warmly welcoming. David has also been an outstanding citizen of Duke, contributing to many facets of the university. I am thrilled that he will be building the Bolch Judicial Institute as its inaugural director and look forward to seeing the institute grow and evolve under David’s leadership.”

Before being named dean, Levi was the Chief United States District Judge for the Eastern District of California. He was appointed to the federal bench in 1990 by President George H.W. Bush; he previously served as U.S. Attorney, appointed in 1986 by President Ronald Reagan. A graduate of Harvard College and Stanford Law School, he is a fellow of the American Academy of Arts and Sciences and president of the American Law Institute.

The Bolch Judicial Institute was established at Duke Law in 2018 with a $10 million gift from Carl Bolch Jr. ’67 and his wife, Susan Bass Bolch. It is dedicated to bettering the human condition through studying and promoting the rule of law.

The institute’s activities include the Master of Judicial Studies, an advanced degree for sitting federal, state, and international judges; Judicature, Duke’s scholarly journal on judging; the annual Appellate Judges Educational Institute (AJEI), one of the nation’s largest educational conferences for appellate judges and lawyers; and the Duke Conference series, which brings together lawyers, judges, and scholars to examine challenges and develop solutions for improving and advancing the administration of justice.

“I look forward to many more years of service albeit in a different capacity,” said Levi. “The future of our beloved Law School and university is bright, and we are all fortunate to be a part of something so special and dynamic. I am thankful beyond words to the entire Duke community for being so welcoming and then so supportive of me this past decade.”