University of Windsor Faculty of Law, CANADA
The End of History of Corporate Law or History Repeating? A Comparative Analysis

In their article “The End of History for Corporate Law,” Henry Hansmann and Reinier Kraakman proclaimed the triumph of the shareholder wealth maximization school over competing communitarian or “progressive” theories of the corporation. The triumph of the shareholder primacy model was, they contended, part of a worldwide convergence toward a unitary vision of corporate purpose premised upon a shareholder-centered ideology. According to Hansmann and Kraakman, the failure of communitarian notions of corporate governance to sustain a serious threat to the shareholder primary model effectively ended the struggle for dominance between the competing theories that may be traced back to the famous Berle-Dodd debate of the 1930s. 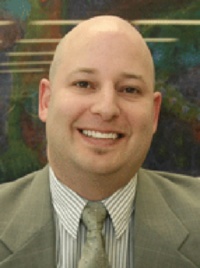