The Duke Law Podcast is produced by the Duke University School of Law. Each episode is selected from Duke Law's regular schedule of guest speakers, panel discussions, and scholarly conferences.

Judgment Calls is a podcast hosted by David F. Levi, director of the Bolch Judicial Institute, former dean of Duke Law, and former Chief Judge of the U.S. District Court for the Eastern District of California. In Judgment Calls, Levi interviews judges about their work, their lives, and the challenges and opportunities they see in their courts.

Go behind the scenes of some of the most interesting topics at the intersection of finance, law, and public policy. The FinReg Pod is hosted by Lee Reiners, executive director of the Global Financial Markets Center at Duke University School of Law.

Welcome to Fishing for Data, a podcast series that explores the governance of fisheries data under the Magnuson-Stevens Act & related data laws & policies. Fishing for Data is produced by a legal, policy, and environmental science team of fellows from the Duke Center on Law & Technology and sponsored by the Net Gains Alliance, a nonprofit global initiative dedicated to better information for better oceans.

Voices of Innocence, produced by the Duke Law Innocence Project, is a season-long exploration of the case of former Wrongful Convictions Clinic client Dontae Sharpe, who was convicted of murder by a Greenville, N.C., jury in 1994 and sentenced to life in prison despite the recantation of testimony by a key witness just weeks after trial. Sharpe was offered multiple plea agreements but maintained his innocence and spent 25 years in prison. He was exonerated in 2019 following ten years of work by Duke Law faculty and students and received a gubernatorial pardon of innocence in November.

They Knew Which Way to Run

A podcast written, produced, and hosted by Apoorva Dixit ’24 and childhood friend Molly Mulroy that examines and brings new attention to the Bhopal Gas Tragedy.On Dec. 2, 1984, a cloud of poisonous methyl isocyanate gas leaked from a Union Carbide pesticide factory in Bhopal, India, suffocating at least 10,000 Bhopalis and causing long-term health problems in more than 500,000 others. Dixit called the project a labor of love, noting that she and Mulroy spent weekends working on the podcast over the past five years as Dixit moved from her Fulbright year in India to working in Boston to beginning law school in Durham. 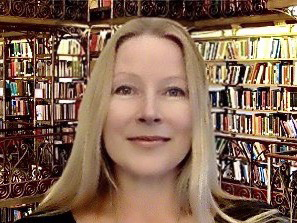 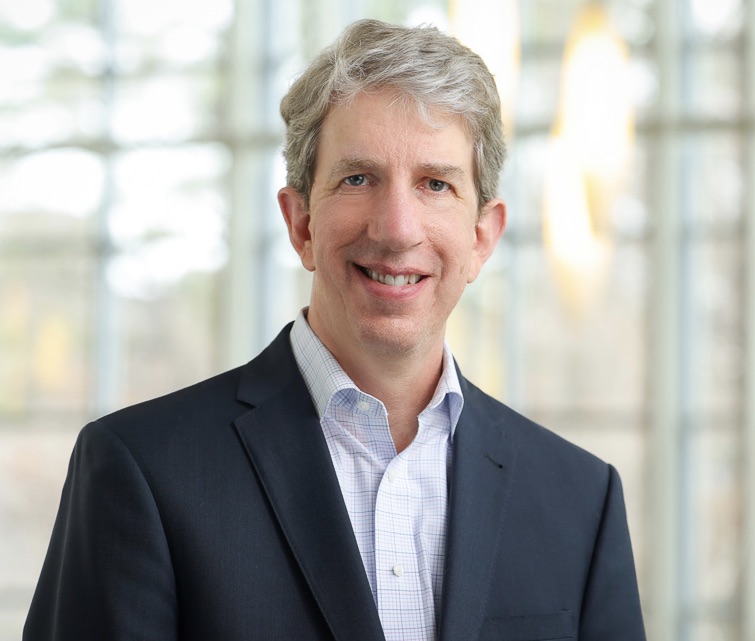