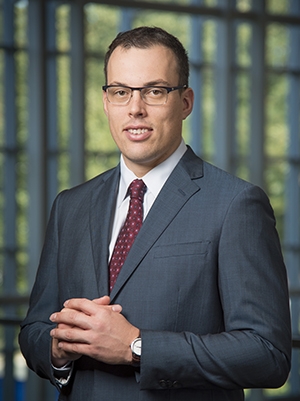 Global Financial Markets Center Executive Director Lee Reiners parsed the trend of cryptocurrency start-ups recruiting former financial regulators to serve as directors in an essay published in American Banker on Oct. 25 (and earlier published on the center’s FinReg Blog). The trend is understandable, he writes, given the fact these companies operate in a complex, uncertain, and ever changing legal and regulatory environment. No single U.S. agency, he points out, has sole jurisdiction over cryptocurrency and different agencies have varied interpretations of what cryptocurrency is (largely reflecting the agency’s statutory mandate). It is also relatively common for former top regulators to serve as directors or advisors at regulated financial services firms.

Given the trepidation — or outright contempt — with which some influential investors and members of the public view cryptocurrency, the start-ups’ primary goal with these hires is legitimacy, Reiners argues: “When a cryptocurrency company appoints a former top regulator to its advisory board, they are simply renting that person’s reputation to improve the firm’s credibility.” But these appointments are problematic in part, he writes — pointing to research indicating rampant manipulation in the cryptocurrency market — because they lend “an aura of legitimacy to a product and industry that may not be legitimate.”

“Former regulators and senior government officials that serve on the boards of cryptocurrency firms may genuinely believe in the transformative potential of cryptocurrency. But the pecuniary benefits they receive for their service may be of little consolation if they’re wrong.”