Professor Emeritus Christopher Schroeder, who was nominated by President Joe Biden to be assistant attorney general in April, was approved by the U.S. Senate in a 56-41 vote. 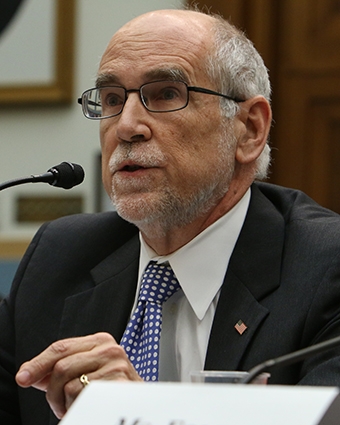 Christopher Schroeder, the Charles S. Murphy Professor Emeritus of Law and professor emeritus of public policy, has been confirmed by the U.S. Senate to be assistant attorney general for the Office of Legal Counsel (OLC) in the U.S. Department of Justice.

The OLC provides legal advice to the president and all executive branch agencies, drafting legal opinions of the attorney general and providing its own written opinions and other advice in response to requests from the counsel to the president, the various agencies of the executive branch, and other components of the Department of Justice. The OLC is also responsible for reviewing and commenting on the constitutionality of pending legislation and for approving the form and legality of executive orders and substantive proclamations issued by the president.

Schroeder is a scholar of constitutional law, Congress, and the scope of executive power, as well as of environmental law. His books include Keeping Faith with the Constitution (Oxford University Press, 2010), which he wrote with Pamela Karlan of Stanford Law School and Goodwin Liu, now an associate justice of the California Supreme Court, and Presidential Power Stories (Foundation Press, 2009), a collection Schroeder edited with University of Chicago Professor Curtis Bradley, a former Duke colleague.