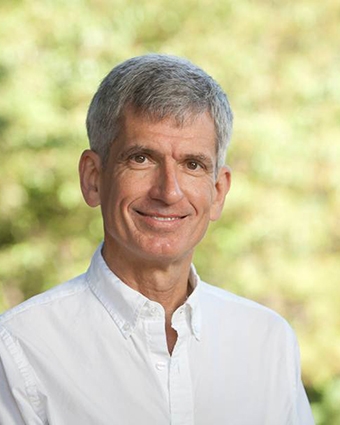 The U.S. Supreme Court has agreed to hear a case in which Professor H. Jefferson Powell filed an amicus brief with two other leading constitutional law scholars supporting the grant of certiorari.

The case, Le Roy Torres v. Texas Department of Public Safety, involves the Uniformed Services Employment and Reemployment Act (“USERRA”), which protects the right of U.S. servicemembers to take military leave from civilian jobs, be promptly rehired upon return from service, and free from discrimination based on military service. The plaintiff, an Army reservist working as a Texas state trooper, was denied a request for a transfer within the state agency when an injury suffered during a deployment to Iraq rendered him unable to serve in his former position. The state appeals court ruled against him based on Texas’ claim of state sovereign immunity despite a 1998 amendment to the act that precludes such a defense by state employers.

In the brief filed in December 2020, Powell, writing with Phillip C. Bobbitt of Columbia Law School and Michael C. Dorf of Cornell Law School, argued that Congress’ war powers under Article I of the Constitution allow it to authorize suits under USERRA, even against unconsenting states.

“Put simply, it is inconsistent with our constitutional heritage and traditions to penalize a person who makes the difficult and life-altering decision to serve our country. This is certainly true where a person joined the military based in part on the understanding that she could return to her existing employment upon completing her service. It is truer still where, as here, a veteran is further penalized after sustaining an injury in his nation’s service.”

The Court granted certiorari on Dec. 15 over the objections of the Solicitor General, who argued that a decision would be “premature.” The case will be heard during the second half of the October 2021 term.

Powell, who first joined the Duke Law faculty in 1989, has written extensively on the history and ethical implications of American constitutionalism, the powers of the executive branch, and the role of the Constitution in legislative and judicial decision-making, among other subjects. He served as deputy assistant attorney general in the Office of Legal Counsel in the Obama administration and deputy assistant attorney general and principal deputy solicitor general during the Clinton administration.