Steeped in history and tradition, the Virginia Military Institute remained all-male long after the state's other public universities became coeducational. VMI's leaders and alumni believed that a single-sex environment was essential to the school's spartan "adversative" educational method. When a female high-school student complained to the U.S. Department of Justice about VMI's policy, the DOJ filed a lawsuit claiming that the Equal Protection Clause required the state to offer the same opportunities to women as it did to men. 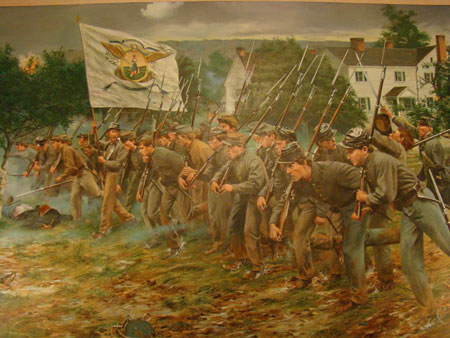 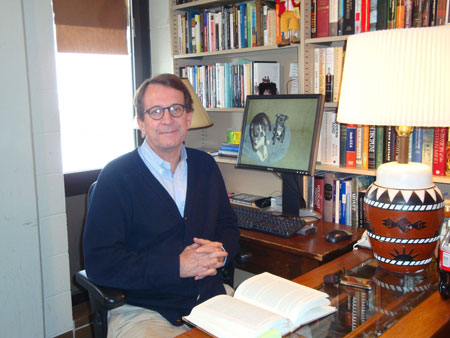 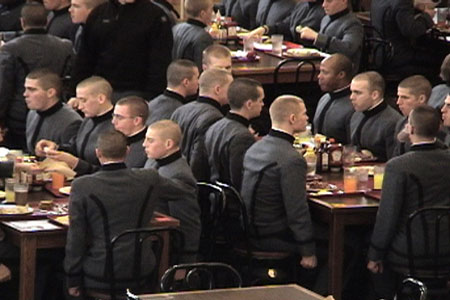 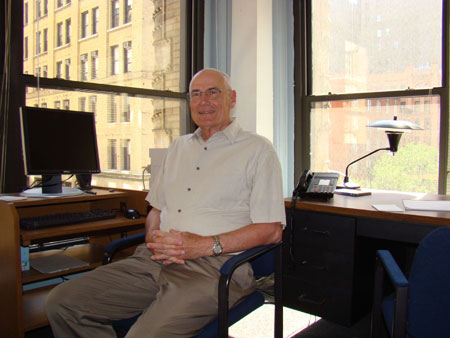 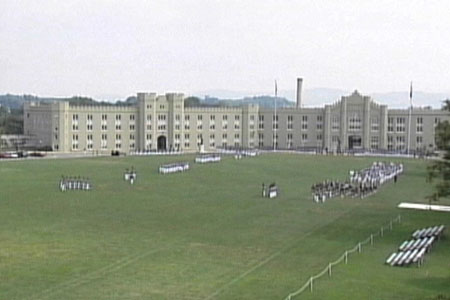 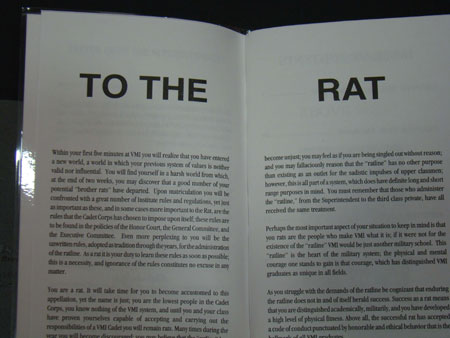 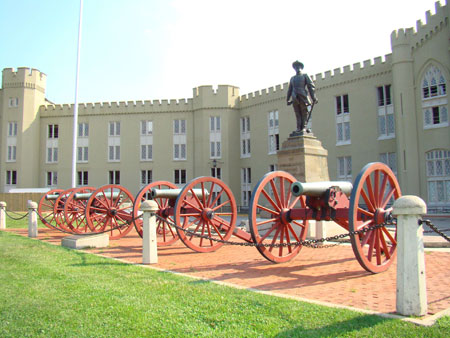 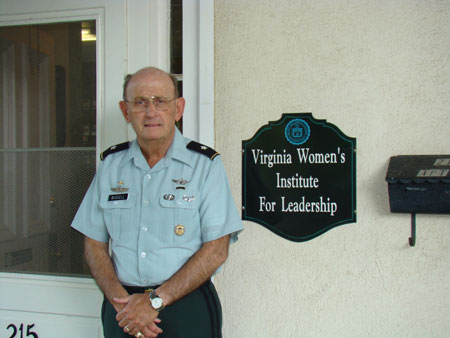 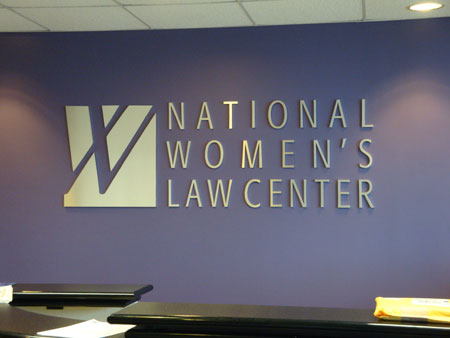 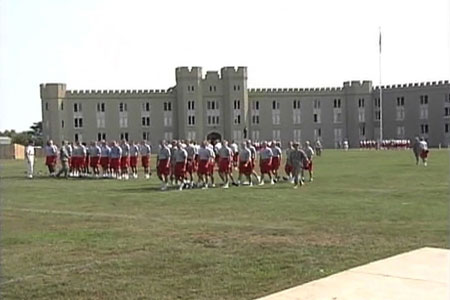 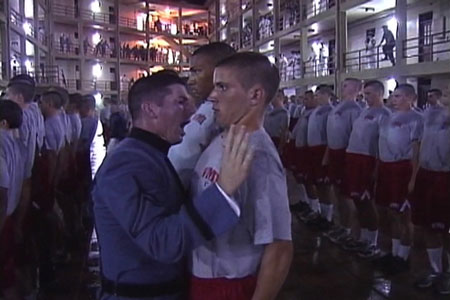 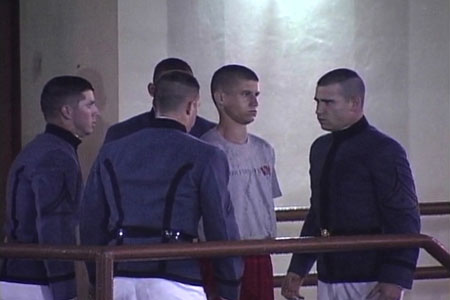 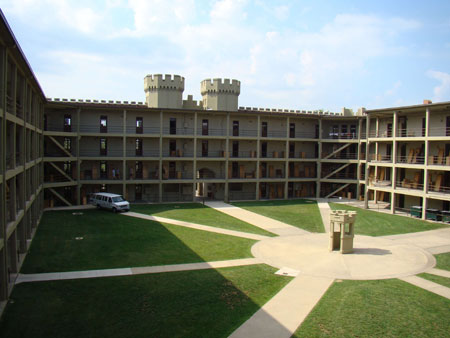