Lawrence G. Baxter is the David T. Zhang Professor of the Practice of Law at Duke University where he also directs the Global Financial Markets Center. Baxter is also the Governor's appointee and elected Vice Chair of the North Carolina Innovation Council, and he was a member of the Regenerative Crisis Response Committee  He focuses his teaching and scholarly research on the evolving regulatory environment for financial services and beyond. He also has published extensively in the areas of United States federal and state administrative law; domestic and global banking and regulation; comparative law; jurisprudence; criminal law (United States and Australia); legal writing; constitutional law (non-U.S.) and professional training and responsibility.  He blogs about regulation, law, and public policy.

Baxter rejoined the Duke Law faculty in 2009 as a visiting professor of the practice of law; he previously was on the governing faculty from 1986 to 1995. He began his academic career at the University of Natal in South Africa, where he held tenure from 1978 to 1984. In 1995, Baxter joined Wachovia Bank in Charlotte, N.C., serving first as special counsel for Strategic Development and later as corporate executive vice president, founding Wachovia’s Emerging Businesses and Insurance Group and eBusiness Group. He served as chief eCommerce officer for Wachovia Corporation from 2001 to 2006.

Baxter returned to Duke Law to lead an interdisciplinary program on modernizing the regulatory state, with initial focus on the regulation of financial services organizations in the wake of the financial crisis. He has taught courses on regulatory reform in the Duke in D.C. program and courses on global banking regulation in a post-crash economy for upper-year and joint-degree students and in Duke Law’s Duke in Hong Kong program.  Baxter has also taught a course on the “Too Big To Fail” issue in Duke Law’s DC Summer Institute.

At Wachovia, Baxter led the creation and implementation of two state-of-the art online banking platforms and a landmark online financial services outsourcing partnership. Under his leadership, Wachovia was rated as the benchmark online financial services provider, ranking first in 2005 and 2006 in customer satisfaction for prospective and existing customers by all major ranking organizations and receiving recognition for the best designed financial services Web site. Since leaving Wachovia in 2006, Baxter has acted as a consultant and adviser to members of the online security industry and various Internet startup businesses in the care-giving, entertainment, social networking, and recruiting sectors.

During his academic career, Baxter has consulted with federal government agencies and promoted meaningful reforms to policies relating to financial institution supervision, enforcement and seizure, developing processes that were implemented at the congressional and regulatory level. He developed new teaching programs in U.S. domestic and global banking regulation, reshaped an entire area of law in a country in crisis (South Africa), and authored numerous scholarly and industry works on regulation, financial services, and technology. 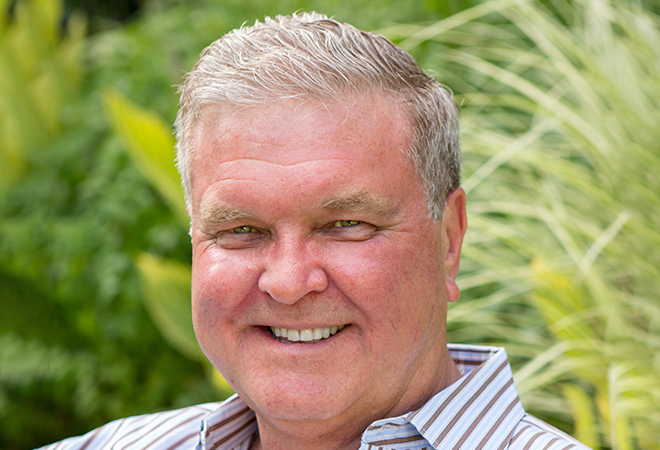