Sara Sun Beale teaches first year criminal law and upper-class courses in criminal justice policy and federal criminal law. Her principal academic interests include the federal government's role in the criminal justice system, the laws defining federal crimes, and various issues of criminal procedure, including prosecutorial discretion. She focused recently on comparative analysis of various issues, including the regulation of prosecutorial discretion. She is also interested in studying the factors that shape public attitudes regarding crime and how those attitudes ultimately translate into legislative changes in criminal laws and procedures.

Beale is the author of scores of articles, and the co-author of Federal Criminal Law and Related Actions: Crimes, Forfeiture, the False Claims Act and RICO (1998), Grand Jury Law and Practice (1986 & 2d ed. 1997), and

Beale has been active in law reform efforts related to the federal government's role in criminal justice matters. Since her appointment by Chief Justice Rehnquist in 2004, she has served as the Reporter for the Advisory Committee on Criminal Rules, which drafts the Federal Rules of Criminal Procedure. Beale previously served as an associate reporter for the Workload Subcommittee of the Federal Courts Study Committee (where much of her work focused on the Sentencing Guidelines) and as the reporter for a three branch federal-state working group convened by Attorney General Janet Reno to consider the principles that should govern the federalization of criminal law. Beale also served as a member of an American Bar Association task force studying the federalization of criminal law. She has argued before the Supreme Court on six occasions, representing the United States and as appointed counsel for an indigent defendant. 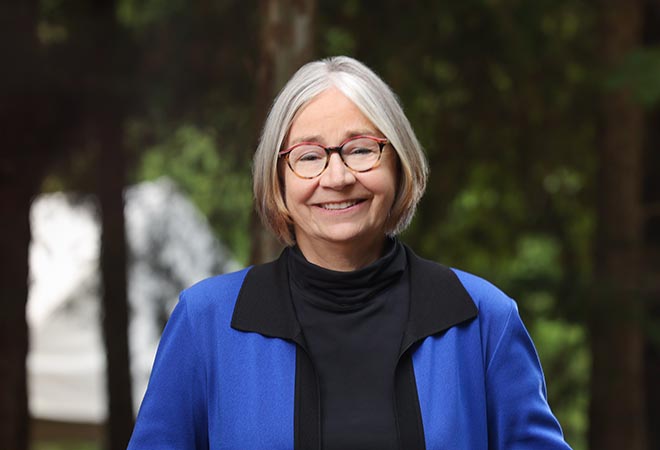