Stuart Benjamin is the William Van Alstyne Professor of Law and co-director of the Center for Innovation Policy at Duke Law School.  He specializes in telecommunications law, the First Amendment, and administrative law. From 2009 to 2011, he was the first Distinguished Scholar at the Federal Communications Commission.

Benjamin is a coauthor of Internet and Telecommunication Regulation (2019) and Telecommunications Law and Policy (multiple editions), and has written numerous law review articles. He has testified before House and Senate committees as a legal expert on a range of topics.

Before he began teaching law, Benjamin clerked for Judge William C. Canby of the United States Court of Appeals for the Ninth Circuit and for Supreme Court Justice David H. Souter; worked as an attorney-advisor in the Office of Legal Counsel in the U.S. Department of Justice; worked as an associate with Professor Laurence Tribe; and served as staff attorney for the Legal Resources Centre in Port Elizabeth, South Africa. He received his B.A. and J.D. from Yale University. 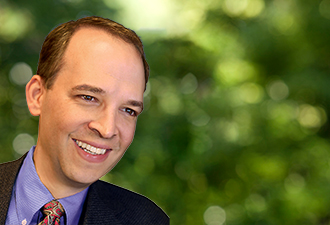