Donald H. Beskind
Professor of the Practice of Law

Donald H. Beskind directs and teaches in Duke Law School's Trial Practice program and teaches Torts and Evidence.  He has been a trial lawyer that represented plaintiffs in civil cases and defendants in criminal cases throughout his career.

After beginning his career in practice in Denver, he was a John S. Bradway Fellow at Duke Law from 1975 to 1977, at the conclusion of which he received his LLM. He then joined the governing faculty, first as an assistant professor and then as associate professor and director of the Clinical Legal Studies Program.

In 1981, Beskind returned to private practice, co-founding Beskind & Rudolf (later Beskind, Rudolf & Maher) where he practiced until 1993. In 1993, he joined what became Twiggs, Beskind, Strickland & Rabenau, and practiced with that firm until 2010.  While in private practice, as a Senior Lecturer in Law, he directed and taught in Duke Law School’s Trial Practice program and periodically taught Evidence.  Beskind serves as co-counsel in cases with various national and local firms and as a mediator and arbitrator in complex cases.

Beskind is a fellow of the International Society of Barristers, its Administrative Secretary and the Editor of its Quarterly journal. He is also a fellow of the American College of Trial Lawyers. He has served on the Board of Governors of both national and North Carolina trial lawyer organizations and has chaired the committees on continuing legal education for both. He was a founding board member of North Carolina Prisoner’s Legal Services and served as its president. He is Vice President of the Board of the Center for Death Penalty Litigation. Beskind lectures on evidentiary and trial skills topics across the United States and has run trial training programs at major U.S. law firms and has trained solicitors and barristers in the United Kingdom.

Beskind received his AB in sociology from The George Washington University, his JD, with honors, from the University of Connecticut, and his LLM from Duke Law School. 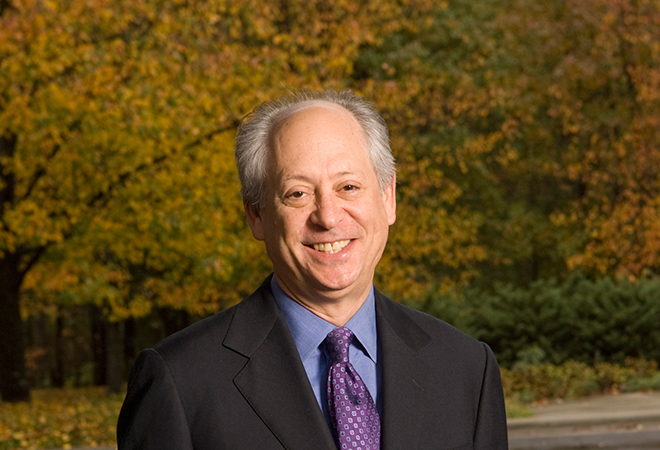