Brewster came to Duke Law in July 2012 from Harvard University where she was an assistant professor of law and affiliate faculty member of The Weatherhead Center for International Affairs. While there, Brewster took a leave of absence to serve as legal counsel in the Office of the United States Trade Representative in 2008.  Before joining Harvard, Brewster was as a Bigelow Fellow at the University of Chicago Law School and clerked for Judge Phyllis A. Kravitch of the U.S. Court of Appeals for the Eleventh Circuit. She has also taught at the University of Hamburg’s Institute of Law and Economics and the University of St. Gallen. 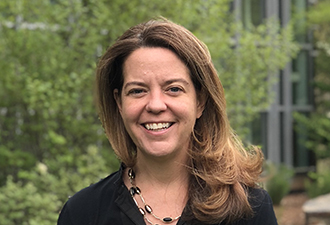