Christie received his A.B in 1955 and his J.D. in 1957 from Columbia University, where he was editor-in-chief of the Columbia Law Review.  He received a Diploma in International Law in 1962 from Cambridge University, and an S.J.D. from Harvard University in 1966.  In 2007 Christie received an Honorary Doctorate from the University of Athens.  He commenced his legal career with private practice in Washington, D.C. In 1960-61, he was a Ford Fellow at Harvard Law School and, in 1961-62, he was a Fulbright Scholar at Cambridge University. He then joined the law faculty of the University of Minnesota, where he taught for almost four years. In 1966, he returned to Washington to serve as assistant general counsel for the Near East and South Asia of the Agency for International Development before coming in 1967 to Duke. 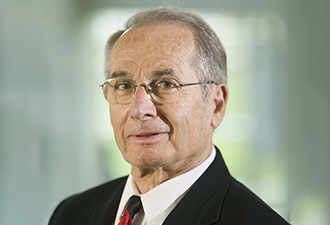