Professor Fleishman is a native of Fayetteville, North Carolina. He began his career in 1960 as assistant to the director of the Walter E. Meyer Research Institute of Law at Yale. From 1961 to 1965, he served as legal assistant to the governor of North Carolina. He then returned to Yale, first as director of the Yale Summer High School, and then as associate provost for Urban Studies and Programs. In 1969, he became associate chairman of the Center for the Study of the City and Its Environment and associate director of the Institute of Social Science at Yale. In 1971, he came to Duke as a member of the law faculty and as director of the Institute of Policy Sciences and Public Affairs, now the Sanford School of Public Policy, in which position he served until 1983. He is now Professor of Law and Public Policy, and Director of the Heyman Center on Ethics, Public Policy and the Professions. He also directs the Duke Foundation Research Program. His principal writings deal with legal regulation and financing of political activities as well as the regulation of not-for-profit organizations. His book, The Foundation: A Great American Secret — How Private Money is Changing the World, was published in January, 2007 by Public Affairs Books. He is now serving as co-chair of Independent Sector's Committee on the Self-Regulation of Nonprofit Organizations. 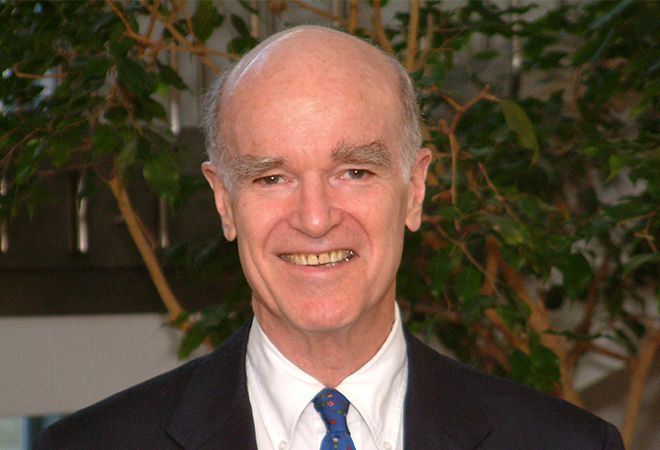