Prior to his time as an AUSA, Martinez served as an Assistant City Attorney in South Bend, Indiana.  There he counseled and advised several city departments on matters such as contract negotiation and drafting, collective bargaining matters, police discipline, labor and employment concerns, civil litigation, and policy.  In particular, Martinez helped the City successfully negotiate a multi-year police union contract, establish a new employee police discipline matrix, and update the City on community policing efforts, such as use of force considerations.

Martinez is a graduate of Georgetown University and Howard University School of Law, where he was a research assistant to Dean Kurt L. Schmoke. After law school, he was a law clerk to the Honorable Sheila R. Tillerson Adams in the Circuit Court for Prince George’s County, Maryland. 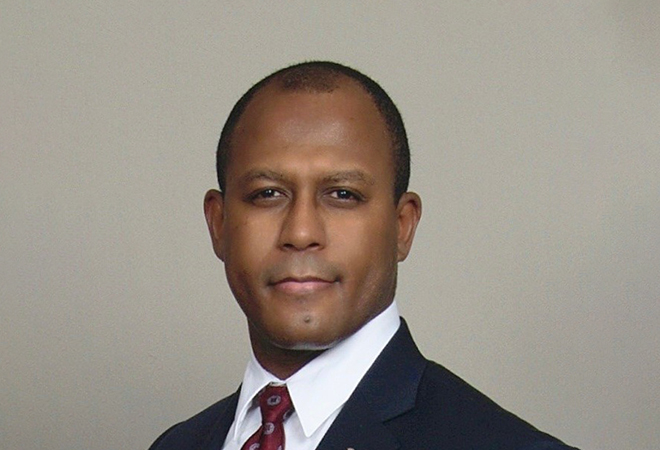