Lisa Kern Griffin’s scholarship focuses on evidence theory, constitutional criminal procedure, and federal criminal justice. Her recent work concerns the status and significance of silence in criminal investigations, the relationship between constructing narratives and achieving factual accuracy in the courtroom, the criminalization of dishonesty in legal institutions and the political process, and the impact of popular culture about the criminal justice system.

Griffin joined the Duke Law faculty in 2008 and was the recipient of the 2011 Distinguished Teaching Award. She is an elected member of the American Law Institute, has filed amicus briefs with the United States Supreme Court, served as a legal advisor to the Senate Select Committee on Intelligence, and has testified before the United States Congress on public corruption prosecutions and proposed revisions to the fraud statutes.

Prior to coming to Duke, Griffin taught at the UCLA School of Law. She graduated from Stanford Law School, where she served as President of the Stanford Law Review and was elected to the Order of the Coif. After law school, she clerked for Judge Dorothy Nelson of the United States Court of Appeals for the Ninth Circuit and Justice Sandra Day O’Connor of the Supreme Court of the United States. Griffin also spent five years as a federal prosecutor in the Chicago United States Attorney’s Office. 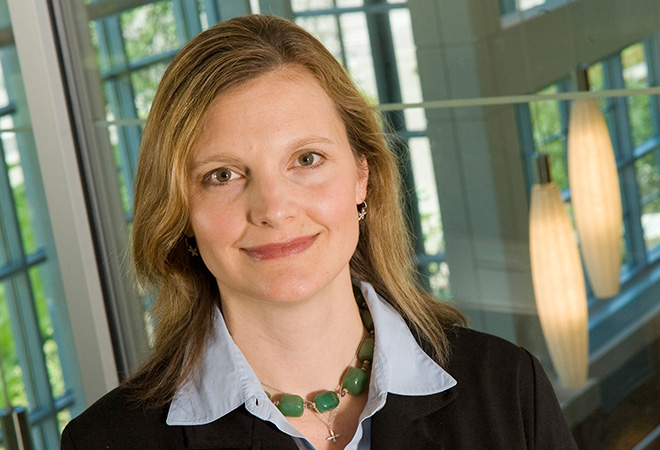