Margaret H. Lemos is a scholar of constitutional law, legal institutions, and procedure.  Her scholarship focuses on the institutions of law interpretation and enforcement and their effects on substantive rights. She writes in four related fields: federalism; administrative law, including the relationship between courts and agencies; statutory interpretation; and civil procedure. Her articles have been published in the Supreme Court Review as well as in the Harvard, New York University, Texas, Minnesota, Vanderbilt, and Notre Dame law reviews.

Lemos was awarded Duke’s Distinguished Teaching Award in 2013, and students at Cardozo voted her the “best first-year teacher” in 2010 and in 2011. 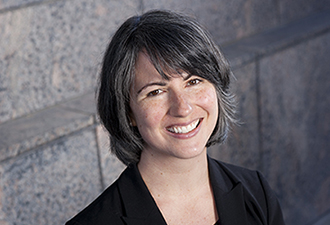