Marin K. Levy’s principal academic interests include judicial administration, civil procedure, remedies, and federal courts. Her work has been published in the Yale Law Journal, University of Chicago Law Review, University of Pennsylvania Law Review, Cornell Law Review, and California Law Review, among other scholarly journals, and has been discussed in The New York Times, Washington Post, Atlantic, and other public outlets. Levy is also a co-author of Federal Standards of Review: Appellate Court Review of District Court Decisions and Agency Actions (2nd ed.) with Judge Harry T. Edwards and Linda A. Elliott, and Written and Unwritten: The Rules, Practices, and Internal Operations of the United States Courts of Appeals, with Judge Jon O. Newman (in progress).

Levy joined the Duke Law faculty in 2009, and received the law school’s Distinguished Teaching Award in 2017. She currently serves as the Director of Duke’s Program in Public Law, and is the Faculty Director of the Bolch Judicial Institute. Levy is an elected member of the American Law Institute, and has testified before Congress and the Presidential Commission on the Supreme Court of the United States.

Prior to coming to Duke, Levy served as a law clerk to Judge José A. Cabranes of the United States Court of Appeals for the Second Circuit and was an associate at Jenner & Block LLP in Washington, D.C. She received her J.D. in 2007 from Yale Law School, where she was the Editor-in-Chief of the Yale Law & Policy Review. She is a 2004 graduate of the University of Cambridge, where she earned an M.Phil in the History and Philosophy of Science and Medicine. Levy received a B.A. in Ethics, Politics, and Economics and in English from Yale College in 2003, graduating cum laude with distinction in both majors. 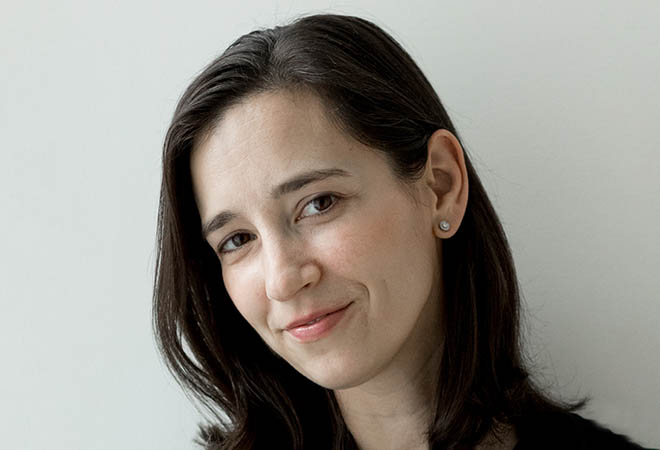