Prior to coming to Duke Law, Professor Lukens taught at the University of Chicago Law School. She has also practiced extensively in the areas of Tax, Business Law, Elder Law and Non-Profit Law. She was an associate at Simpson, Thacher and Bartlett in New York City, and later at Archer & Greiner in Princeton, New Jersey. Professor Lukens also holds an MA degree from the University of Pennsylvania in sociology with a concentration in demography. She received numerous awards while at Penn, including a DAAD award and the Penn Women’s Studies Fellowship. 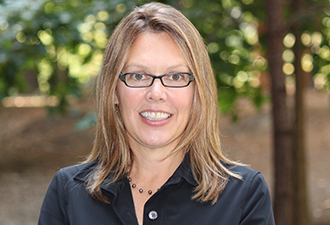