Mark, an acclaimed litigator who leads McGuireWoods’ national trial team, represents clients in their most challenging matters in courts across the country. Throughout his 30-year career, he has prepared hundreds of complicated cases for trial and has served as lead appellate counsel in dozens of reported decisions. Mark’s trial practice remains very active as reflected by the 26 trial weeks he spent as lead counsel for seven jury trials in six different jurisdictions during the two years preceding the pandemic. He completed one “zoom” trial during the pandemic.

As a trial lawyer, Mark has brought a range of complex cases to jury verdict. His varied client base includes both commercial entities and healthcare practitioners and institutions involved in litigation.

In addition to his North Carolina license, Mark is a member of the New York State Bar. With client engagements becoming more national in scope, he works out of the firm’s Raleigh and New York offices.

Mark has been honored in multiple years by Chambers USA on its list of America's Leading Lawyers for Business, and Benchmark Litigation lists him as a Local Litigation Star. He has been recognized several times by Law& Politics as one of the Top 10 Attorneys in North Carolina and by Best Lawyers as Raleigh Lawyer of the Year for Mass Tort Litigation/Class Actions. 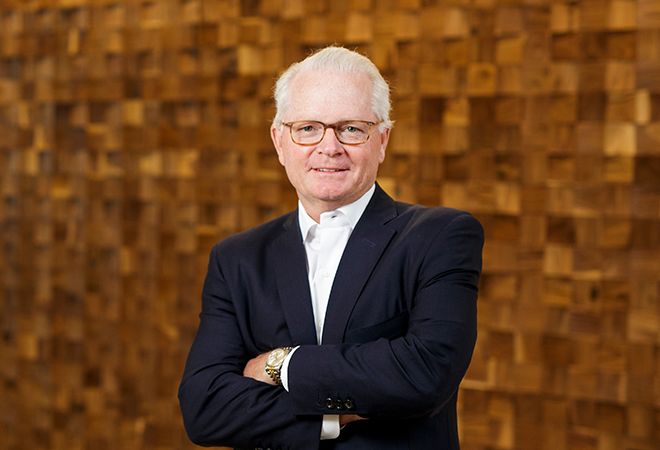