Carolyn McAllaster is the founder of the Health Justice Clinic, formerly the AIDS/HIV and Cancer Legal Project, directs the HIV/AIDS Policy Clinic, and is a Clinical Professor of Law at Duke. She supervises students in the AIDS/HIV Policy Clinic and teaches a course on AIDS and the Law.

McAllaster received her BA in German from the University of North Carolina in Chapel Hill in 1972, and her JD from the UNC Law School in 1976. She began her practice of law in Durham with a litigation firm, and thereafter opened her own practice where she handled a variety of complex litigation in the state and federal courts. While continuing her private practice McAllaster served as an administrative hearing officer for the North Carolina Department of Human Resources from 1981-87. She undertook service as a state court arbitrator in the Fourteenth Judicial District beginning in 1987, and still continues that responsibility. McAllaster joined the Duke Law School faculty in 1988, where she has taught pretrial and trial practice and a child advocacy clinic, as well as the courses she currently teaches. She has also taught trial practice for the National Institute of Trial Advocacy (NITA), and as an adjunct member of the faculty at UNC and other law schools. McAllaster is admitted to practice in the state courts of North Carolina, the United States District Courts for the Eastern, Middle, and Western Districts of North Carolina, and in the United States Fourth Circuit Court of Appeals. 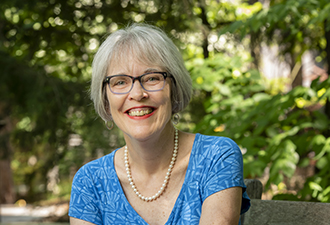