Meyer’s research examines the factors that influence the design, implementation, and evolution of international legal institutions, as well as the role of the constitutional separation of powers in U.S. foreign policymaking. Specific topics include the implementation of public policy exceptions in international trade agreements, the interaction of international and local rules on energy subsidies, the role of local governments in free trade agreements, and the creation of non-binding "soft law" obligations. Professor Meyer's work has appeared in the Columbia Law Review, the University of Pennsylvania Law Review, the California Law Review, the Journal of Legal Analysis and the American and European Journals of International Law, among others. He is also the author (with Andrew T. Guzman) of GOLDILOCKS GLOBALISM, forthcoming from Oxford University Press, and the editor (with Harlan Grant Cohen) of INTERNATIONAL LAW AS BEHAVIOR, from Cambridge University Press.

Meyer is the author (with Todd N. Tucker) of The Green Steel Deal, a proposal for an international arrangement on decarbonizing the steel sector through a mix of domestic and international trade measures. He has testified before the U.S. Senate Committees on Foreign Relations and the Judiciary and has served both as counsel and as an expert in international arbitrations and in cases raising international and foreign relations law issues in U.S. courts. The European Union has also named Meyer to its list of possible chairpersons for arbitrations and trade and sustainable development disputes arising under its trade agreements.

Prior to joining the Duke Law faculty in 2022, Meyer was a professor of law and director of the International Legal Studies Program at Vanderbilt University Law School. He has also taught at the University of Georgia School of Law. Before entering the academy, he served as an attorney-adviser in the U.S. State Department’s Office of the Legal Adviser and clerked for the Honorable Neil M. Gorsuch when Justice Gorsuch served on the U.S. Court of Appeals for the Tenth Circuit. Meyer earned his B.A. and M.A. (History) from Stanford University and his J.D. and Ph.D. (Jurisprudence and Social Policy) from the University of California, Berkeley. 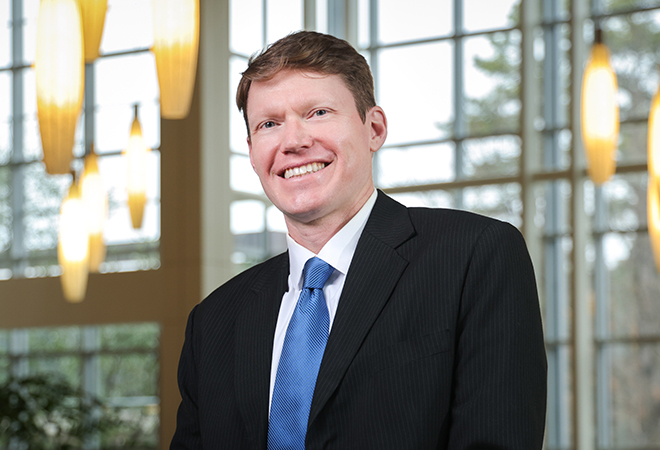