Theresa Newman is a clinical professor of law, co-director of the Wrongful Convictions Clinic, associate director of the Duke Law School Center for Criminal Justice and Professional Responsibility, and faculty adviser to the student-led Innocence Project. She has been at Duke since 1990 and served as the associate dean for academic affairs from 1999-2008.

Newman received her JD from Duke in 1988.  She clerked for the Honorable J. Dickson Phillips, Jr., on the U.S. Court of Appeals for the Fourth Circuit after graduation and then practiced in the civil litigation group of Womble Carlyle Sandridge & Rice in Raleigh, N.C., before returning to Duke. 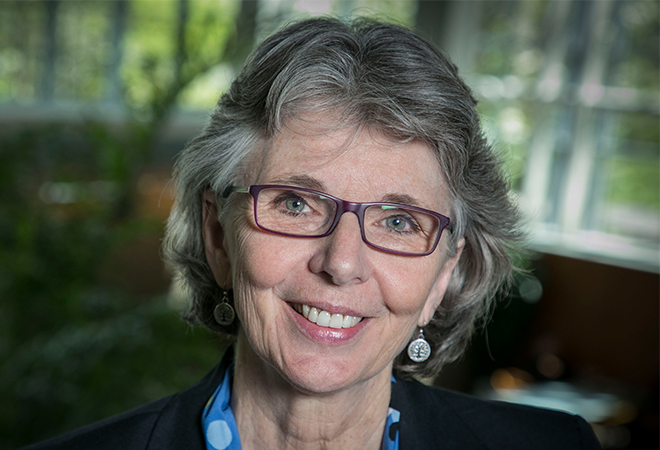