Greg Pawlowski is currently a supervising attorney at Legal Aid of North Carolina’s Durham Office, where he has been practicing consumer law since 2010.  As part of his practice, Pawlowski represents and advises clients with respect to consumer protection matters, foreclosure defense, and bankruptcy.  He regularly co-counsels on his casework with the Duke Civil Justice Clinic, and he provides direct supervision to Clinic students in those matters.  He currently serves as chair of the consumer task force for legal services organizations in North Carolina. 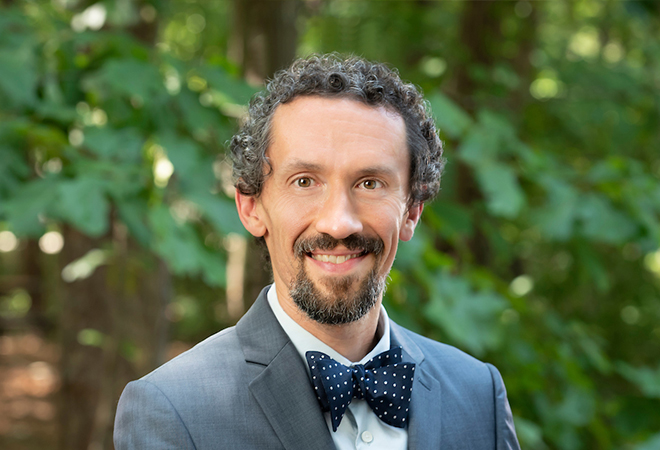