Jon Petkun is an economist and a legal scholar. His academic interests include public economics, civil procedure, judicial and court administration, and access to justice. Broadly, he is interested in the legal and economic organization of large public institutions, especially federal and state courts and the U.S. military.

Petkun joined the Duke Law faculty in 2022 after serving as a Senior Liman Research Affiliate at Yale Law School. He previously clerked for judges on the U.S. Court of Appeals for the D.C. Circuit and the U.S. District Court for the District of Connecticut.

Petkun received his Ph.D. in economics in 2020 from the Massachusetts Institute of Technology and his J.D. in 2019 from Yale Law School. During law school, he represented veterans in civil litigation and legislative advocacy as a member of Yale’s Veterans Legal Services Clinic. Petkun received his B.A. in 2007 from Swarthmore College. 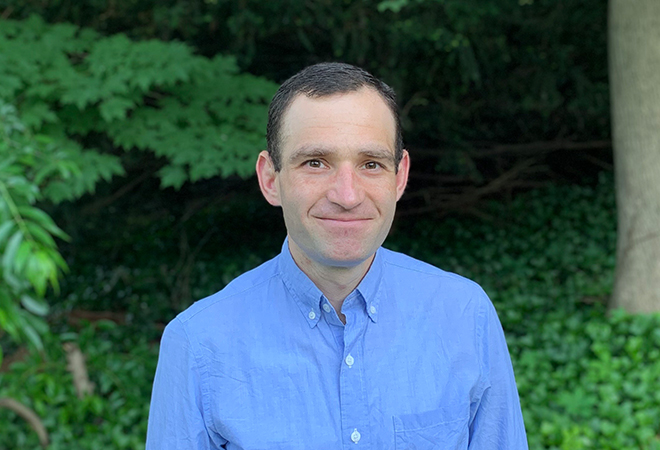