Shitong Qiao is Professor of Law and the Ken Young-Gak Yun and Jinah Park Yun Research Scholar at Duke Law School. Before moving to North Carolina, he was a tenured professor at the University of Hong Kong, where he started his academic career in 2014. He was a Law and Public Affairs (LAPA) fellow at Princeton University in 2020-21, and the inaugural Jerome A. Cohen Visiting Professor of Law at NYU in Spring 2020. He also taught in Shenzhen (Peking University School of Transnational Law) and Shanghai (NYU Shanghai).

Professor Qiao is an expert on property and urban law with a focus on comparative law and China. His first monograph, Chinese Small Property: The Co-Evolution of Law and Social Norms, was published in 2017 by Cambridge University Press, won the inaugural Masahiko Aoki Award for Economic Paper from Tsinghua University and the Research Output Prize from the University of Hong Kong, and was reviewed in leading international and Asian law journals. In dissertation form, it won the Judge Ralph K. Winter Prize (awarded annually to the best student paper written in law and economics at Yale Law School). His second monograph, The Authoritarian Commons, under contract with Cambridge University Press (Law in Context series), explores the origin of communities and the state, the institutions that structure the co-evolution of law and social norms, with a particular focus on non-coercive functions of authoritarian law. Professor Qiao has also published a number of journal articles in both peer-reviewed journals such as American Journal of Comparative Law, Law & Social Inquiry, and Tsinghua Law Journal (清华法学), and U.S. law reviews such as Iowa, Minnesota and Southern California Law Review. His research has been cited by property and urban law theorists, scholars of China studies, and Chinese policymakers and Supreme People’s Court justices, and has been covered by leading Chinese and English media.

Professor Qiao graduated from Wuhan (LL.B.), Peking (MPhil), and Yale (LL.M., J.S.D.) with numerous prizes. Professor Qiao has served as an expert (witness) on Chinese property regime in China, Canada and the U.S. 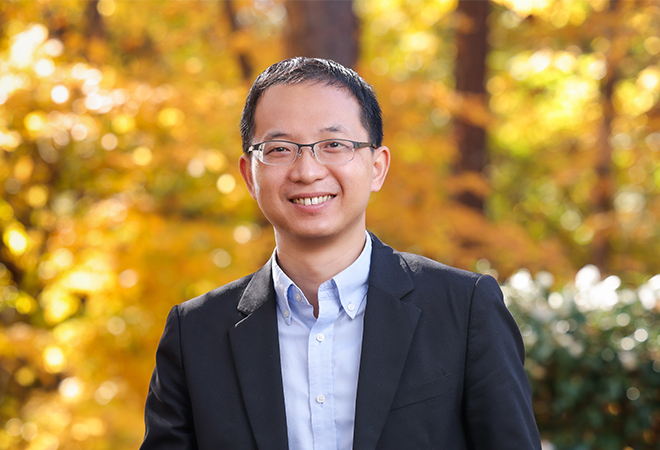